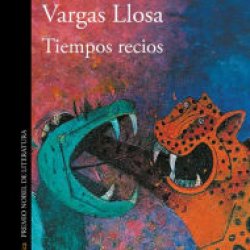 The Princess Who Flew with Dragons by Stephanie Burgis

Perfect for fans of Shannon Hale, this girl-powered fantasy follows a smart young princess determined to save her kingdom. Princess Sofia of Drachenburg is sick of being used for her older sister's political gains. At twelve years old, she's already been a hostage to invading dragons and promised to marry a wicked fairy. Now she's being sent to far-off Villene to play the part of a charming, diplomatic princess. Her only comfort lies in writing letters to her pen pal and best friend—Jasper, a young dragon she's never even met. But when an accident leads to her exile from Villene, Sofia is free to wander as she pleases for the first time in her life. And when Jasper's magical sister Aventurine turns him into a human boy, Sofia thinks life can't get any better. Until . . . the legendary ice giants of the north attack, trying to reclaim the territory that was theirs centuries ago. With the dragons and royals frozen in ice, can Sofia and Jasper save their families and kingdom? With another strong heroine and plenty of action, this is an enchanting and strong-hearted fantasy set in the same world as The Dragon with a Chocolate Heart and The Girl with the Dragon Heart. Acclaim for The Dragon with a Chocolate Heart A Kids' Indie Next List Pick An Amazon Best Book of the Month A Mighty Girl Best Book of the Year A Bank Street Best Children's Book of the Year A VOYA Top Shelf Pick 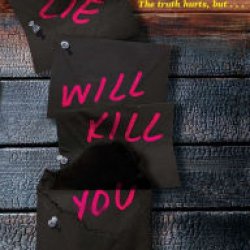 Google e-books This Lie Will Kill You 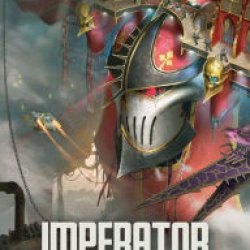 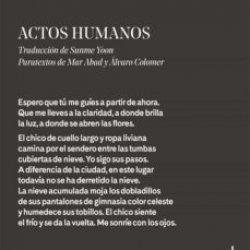 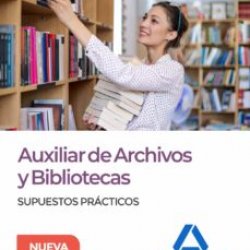 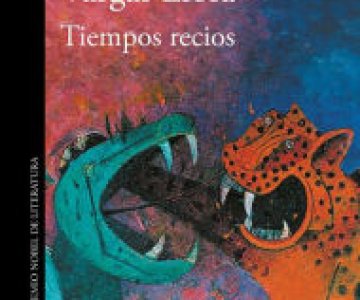